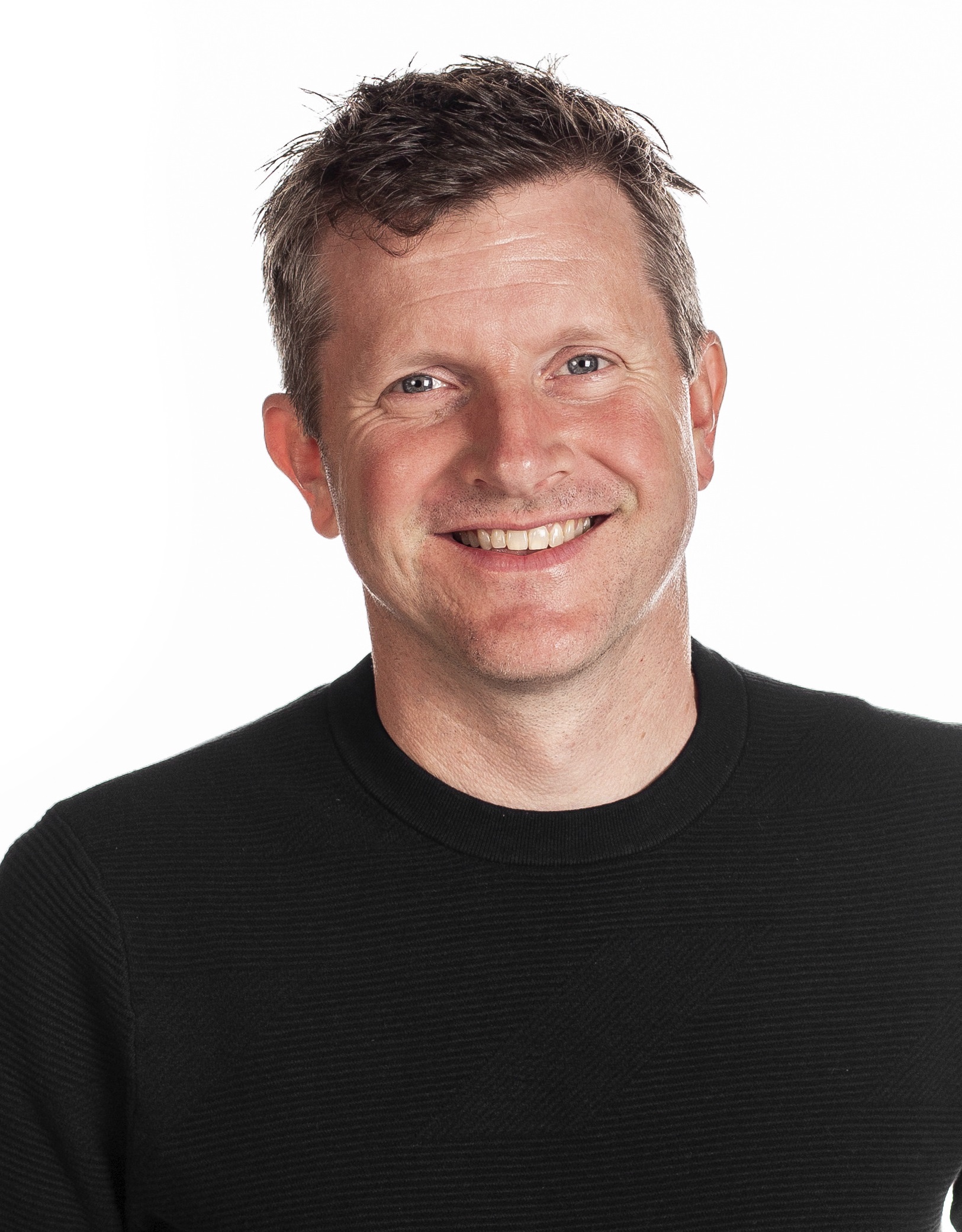 Blair Payson joined Olson Kundig in 2004 and has worked on both architectural and exhibit design projects, including the Century Project for the Space Needle, the Bill & Melinda Gates Foundation Discovery Center, and [storefront] Olson Kundig, as well as several residential projects across the Western United States and Mexico. Blair’s current work includes a new museum for an American sculptor, several residential projects and a collaboration with Recompose, a Washington state organization advocating for an alternative approach for burying the dead. Blair regularly lectures and organizes conferences across the U.S. – most recently, he presented at the 2021 Advanced Building Skins Conference in Bern, Switzerland, co-chaired the 2020 Architect's Newspaper Conference in Seattle, and delivered the 2019 Association of Licensed Architects keynote address.

A maker at heart, Blair is an architect who revels in the details. From large cultural projects to temporary design interventions, Blair is able to distill large, complex projects into distinct culminating moments. Lately, Blair’s research has taken him on site visits to a subterranean cavern deep underground in one week, to hundreds of feet above an urban landscape the next. This demonstrates not only the range of Blair’s interests, but also his proclivity towards risk and experimentation. Blair holds a Bachelor of Architecture from Rice University, and he is the recipient of several design awards for his work on the Gates Foundation Visitor Center and the Century Project for the Space Needle, among other projects.