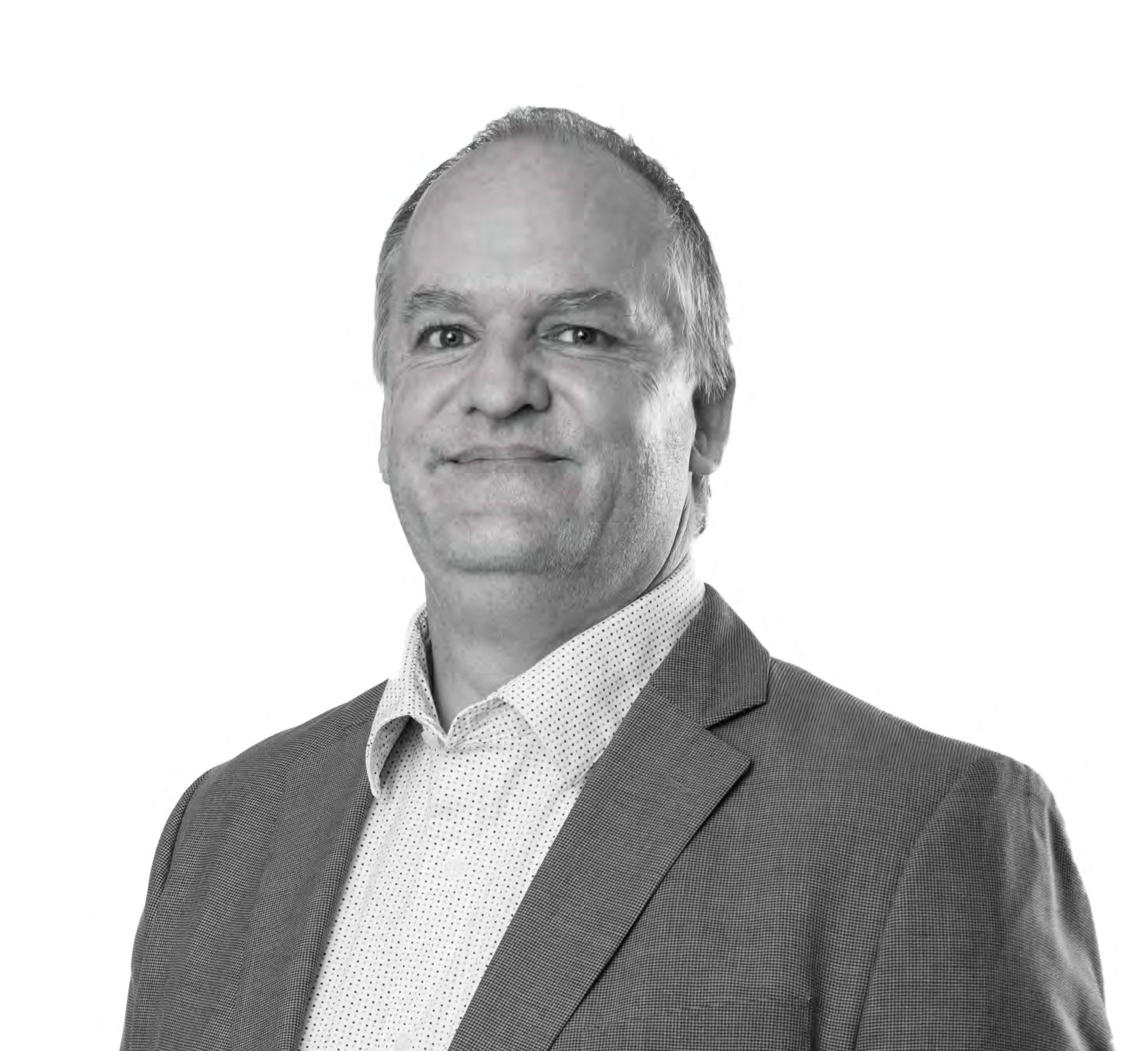 Gordon has since become certified with the National Council of Architectural Registration Boards and is a registered Architect in the States of Michigan, Indiana, Illinois, and the Commonwealth of Kentucky.