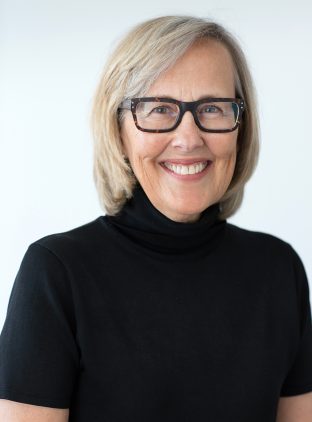 Julie Snow leads a studio-based practice in Minneapolis, Minnesota. The studio's interest in pragmatic and critical programmatic reflection results in innovative designs that expand our understanding of architectural performance. Design strategies engage issues of how architecture performs within each project's, social, cultural and economic context.

The practice has been recognized with numerous awards including the AIA’s 2018 Architecture Firm Award, an honor that recognizes a practice that consistently has produced distinguished architecture for at least 10 years. Projects have been recognized with several AIA Honor Awards, a Holcim North American Bronze Award, a Progressive Architecture Design Award, the Chicago Athenaeum’s American and International Architecture Awards, Architect Magazine Annual Design Review, the Design Distinction Award from I.D. magazine, several Business Week/Architectural Record Awards and several US General Services Administration's Design Excellence Awards. The work of the studio was exhibited at the Chicago Architectural Foundation.

Julie Snow has held several visiting professor positions including the Graduate School of Design at Harvard, USC, and Washington University, St. Louis, as well as teaching at the University of Minnesota College of Architecture and Landscape Architecture where she received the Ralph Rapson Award for Distinguished Teaching. She was selected as an "Emerging Voice” by the New York Architectural League in 1998. In 2005, Princeton Architectural Press published the first monograph on the studio’s work in its series on emerging designers from around the world. In 2011 she was awarded the Architecture Prize from the American Academy of Arts and Letters.