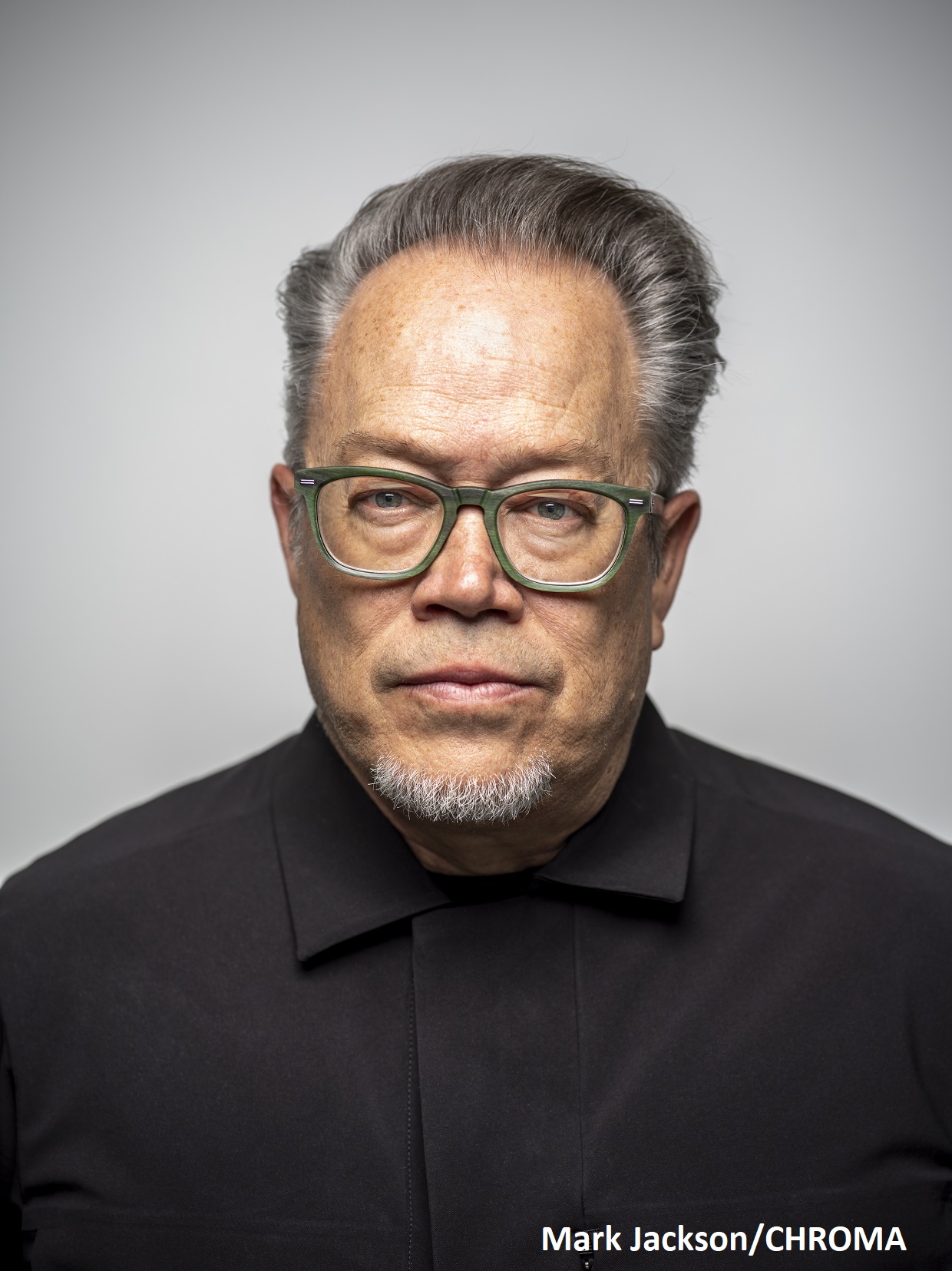 Marlon Blackwell, FAIA, is a practicing architect in Fayetteville, Arkansas, and serves as the E. Fay Jones Distinguished Professor at the Fay Jones School of Architecture and Design at the University of Arkansas. Work produced in his professional office, Marlon Blackwell Architects (MBA), has received national and international recognition with significant publication in books, architectural journals and magazines and more than 160 design awards. Blackwell is the recipient of the 2020 AIA Gold Medal, the Institute’s highest honor, which recognizes those whose work has had an enduring impact on the theory and practice of architecture.

He is a lifetime member of the American Academy of Arts and Letters. MBA received the 2016 Cooper Hewitt National Design Award in Architecture and ranked #1 in Design as part of the 2016 Architect 50. Marlon was a 2019 William A. Bernoudy Architect in Residence at the American Academy in Rome, inducted into the National Academy of Design in 2018, and selected as a United States Artists Ford Fellow in 2014.

He received the E. Fay Jones Gold Medal from the Arkansas AIA in 2017 and the 2012 Architecture Prize from the American Academy of Arts and Letters. A monograph of his early work, “An Architecture of the Ozarks: The Works of Marlon Blackwell”, was published in 2005 by Princeton Architectural Press, who will also publish a new monograph titled “Radical Practice” to be released in Fall 2022.

Learn more about Marlon Blackwell in this short, 10-minute video: